1. Hi Sparc, first things first, please tell us a little bit about yourself. What are your interests besides the World of Darkness universe and Crusader Kings 2?

I’m going to skip this one.  I have a lot of interests that aren’t particularly relevant to what I do with Grand Strategy computer gaming or RPGs.

2. How would you describe the WoD universe? What attracted you to it?

The World of Darkness is like our own world, but darker.  Monstrous beings lurk in the shadows and the halls of power secretly manipulating society and politics so they can harvest the blood, dreams and suffering of mortals.  It is also a world of personal stories about humanity, and about losing that humanity; its about sanity, and losing that as well.

I got my start in tabletop RPGs with the old red box Dungeons and Dragons when I was probably 12 or so.  My early teenage years had my friends and myself doing typical Monty-Haul style murder hobo dungeon crawls, this is back when the only computer RPGs were games like Bard’s Tale, even before the Baldur’s Gate series.  As we got older, we wanted more mature themes and we wanted deeper, richer stories that were more about character’s drama and personalities and less about a somewhat rebranded tactical war game.

In my early twenties I discovered text-based online gaming like MUDs and MUSHes.  Most Multi-User Dungeons were the standard murder hobo variety. Multi-User Social Hallucinations, however, were primarily online chatters pretty similar to the RP channels in a lot of Discord communities these days.  One of those early MUSHes was The Masq, based on Vampire: the Masquerade set in Albuquerque, New Mexico. So many good stories from that and other MUSHes.

I also got into LARP, and my go to for LARPing was usually World of Darkness, and usually Vampire: the Masquerade.

3. When did you start modding CK2? Have you worked on other mods?

I was first attracted to playing CK2 before that by the Game of Thrones mod that I read about on some online gaming website.  I played AGOT before I even played the base CK2 game. Later, I played the base game and loved it even more than the AGOT mod.  I really loved the historical details in CK2 and I think is one of their best features for Paradox is the impressive character, province and title history they’ve built up as well as the interplay with narrative events.

Then I thought, but it would also be cool if I was playing CK2, but instead it was a about vampires.  A lot of the feudal intrigue mechanics of CK2 with its heavy emphasis on characters makes it a good platform for expressing some of intrigue in the World of Darkness and in particularly a Dark Ages Vampire game.

Princes of Darkness was the first mod I ever worked on for a game and it started with making one little vampire trait.  Then I rapidly expanded. Part of the reasons I decided to get into modding is I wanted to brush up on some of my scripting skills that I hadn’t used in a few years professionally. It also got me using Git as a source code repository.

4. What are the hardest stages in creating a mod for CK2? What actually goes on during development?

The hardest stages might be when Paradox releases a major update to the base game.  The larger the mod, the more likely that a major release from Paradox changes many systems.  If your mod has a custom GUI, well then if Paradox changes their base GUI you need to change the mods GUI as well.  Graphics changes in particular are a big cause of crash to desktop errors after starting up a mod. There have been some other expansions that have been tough.  I remember Horse Lords being tough as it introduced nomadic governments and holdings. We never ended up using that for PoD, but instead set almost all the provinces to using a feudal style government.  We hope to return to looking at some of that in the future.

During the early stage of mod, I would change the province history by batch editing the existing history files in notepad++.   There are thousands of provinces. At some point I decided it would be easier if I wrote scripts in game that handled changing the culture and religion of provinces and their holders dynamically based on weighted criteria I would set; rather than batch editing files.

Development originally was just myself with some ideas.  Later, as the mod got more involved it attracted several other World of Darkness fans with different skills.  Most of them were new to modding CK2 as well and didn’t come from existing Modder projects. Generally, whatever talent they brought to the table we, tried to incorporate their work.  Scarletic, Dragonvith, TranscieverFreq, Hastur Nyoghtha and emeryville brought 2D graphic experience, so they work on adding our portrait, event, icons, coat of arms art and loading screen art.  AJ was already a coder and knew how to use github, etc… so for their contributions it was largely looking over a very long TO DO list and picking the projects that interested them to code. karde was really good at lore so we showed them the ropes on making characters and landing them in history files for CK2 and they made hundreds upon hundreds of them; they then expanded into scripting events. Another good lore contributor who has also learned to edit some CK2 files is grue.  Making some characters is a good way to get started in CK2 modding, which is how Foguat, Jakalor and Demantiae got involved. Some other folks had little to no code experience, but fell in love with the mod and have since learned some modding to help with the project, folks like Dear Leader and Neece. Even just being a lore nerd and hanging out on the Discord can help the mod improve.

Most of the workflow happens in our development channel in Discord, though we have a wiki on Github with our ToDo list and other notes.  We also have some shared google documents and spreadsheets for tracking characters or speculating on new features we would like to add. Some of our development is driven by Paradox DLC releases, for instance Holy Fury release had us adapt their Bloodline system to our own vampire bloodlines.  Monks & Mystics had us make dozens of supernatural societies corresponding to the Paths of Enlightenment from Vampire: the Masquerade (DA:V Roads). When Paradox released an artifact and inventory system, we also made a project to adapt it to our lore.

The Clausewitz engine for CK2 has grown a lot since the game was released in 2012 and some things we can do with it now, weren’t possible when we had started.  CK2 isn’t the same game anymore as it was when it was released, and Princes of Darkness is a lot better for all the improvements Paradox has made to the base game over time. We are looking forward to using a lot of the scripting improvements that come with Jomini.  The upcoming Imperator: Rome game has just enough character content that we are developing a World of Darkness theme mod for it called “Ancient Blood”. Imperator doesn’t have the same depth for characters that CK2 has, so we will be continuing to develop Princes of Darkness on CK2 for the indefinite future, but we also want to keep pace with developments in Paradox Design Studios scripting and engine changes. PDS is the leader for not just Grand Strategy but the kind of emergent gameplay that is created by tracking the individual actions of say 20,000 characters. We want to be in a position to port our code and stories to the next iteration of emergent storytelling with tens of thousands of characters. Imperator: Rome seems like a good fit for keeping up in a way that HOI4 or EUIV is not for us. 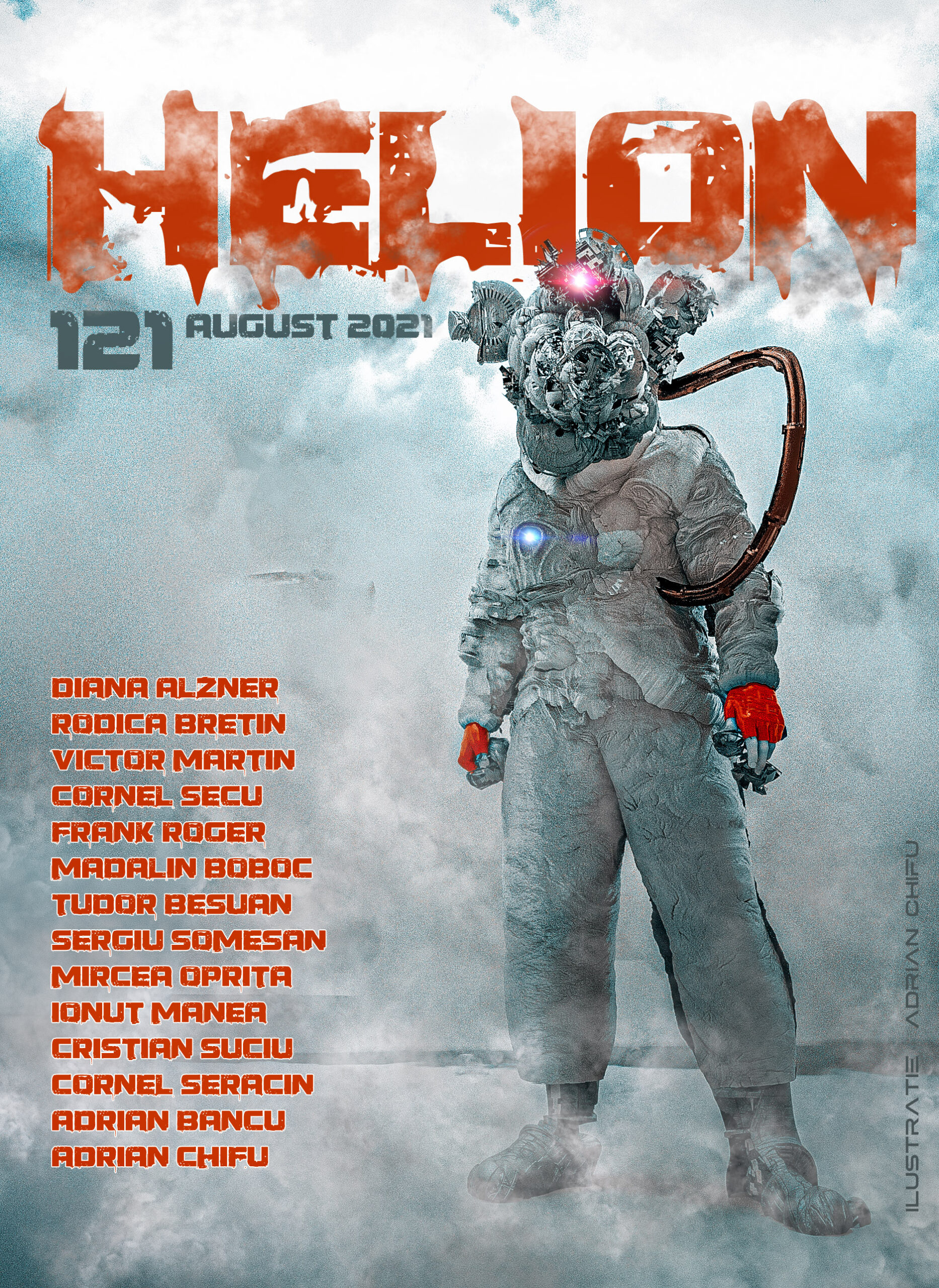 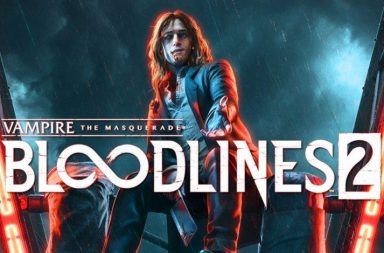 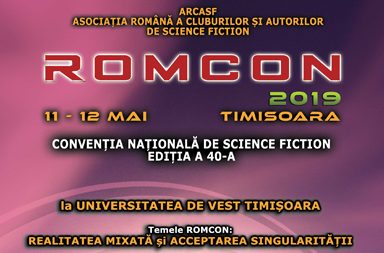